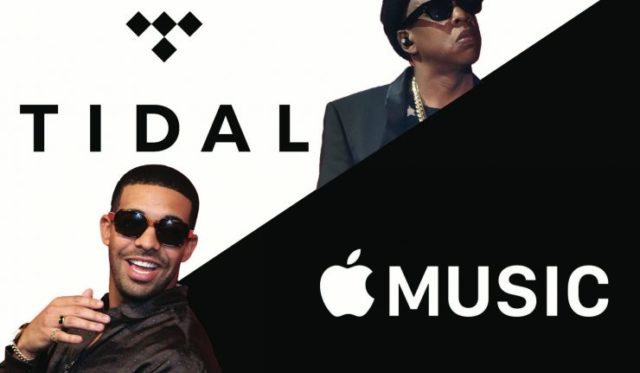 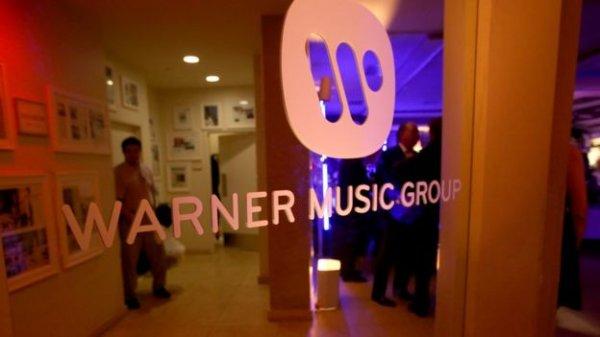 It seems to be sunny days for online radio stations and live music streaming sites. As the old adage goes- Make hay while the sun shines, these sites and stations are raking in ever increasing profits thanks to the widespread popularity and mass-appeal they have generated among the tech-savvy youth of today.

Lately, every online mode of entertainment has been witnessing an unprecedented upward swing. Be it Spotify, Apple Music or, lately Warner Music, all the big names are turning into a much bigger revenue than what it did till recently. Industry experts have pointed their fingers straight at the emergence and sustained growth of new generation Smart Phones as well as the ease and wide use of the Internet.

As said earlier, the latest big name to flaunt its annual report was Warner Music. At a press conference arranged last Friday, CEO Stephen Cooper announced what he termed was his company’s greatest achievement till date as well as a major breakthrough in the live streaming music industry. He said this while revealing the company’s much awaited second-quarter earnings. 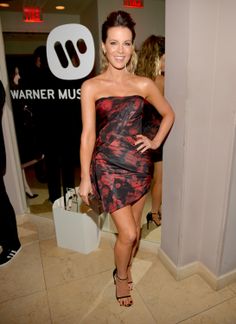 Imaginations have been running wild ever since Spotify announced recently that it had garnered over 30 million subscribers. Even Apple Music, launched just in 2015, has boasted of subscribers coming up to a half that number. And, the trend doesn’t show any signs of waning anytime soon in the future.

The popularity of this online music platform can be chalked up to the fact that some of the great names in the industry, like Taylor Swift, Beyoncé, Frank Ocean, and so, have all debuted their hit albums through these mediums. Beyoncé s Lemonade made it out from Tidal, while Frank Ocean’s hit number Boys Don’t Cry came out through Apple Music. Warner Music gets credit for Jason Derulo’s Want To Want Me. 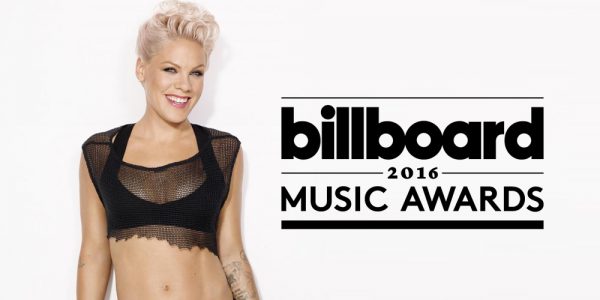