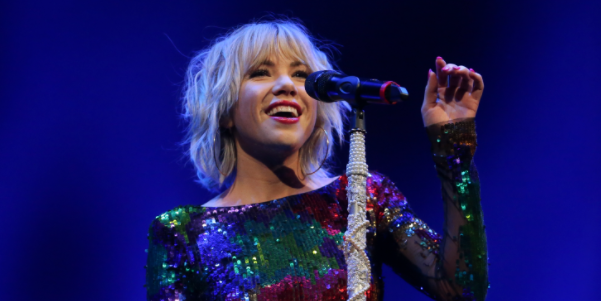 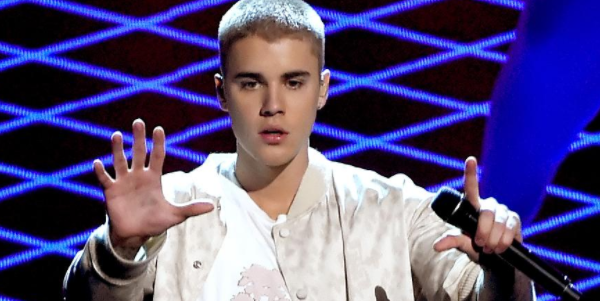 But, setting all jokes aside, the online music world is a revolution in itself. Just going through the sheer number of subscribed listeners to the many global online music companies that have arisen lately can give anyone a splitting headache. Online music companies like Tidal, Apple Music, Warner Music and Spotify have all got their fingers in the music-pie.

But, it seems like Spotify has managed to pull out a huge slice of the pie itself! After stating that it has around 30million listeners world over, it has now released a list containing the names of the artists and songs that were the most favored amongst global music lovers in 2015.

Even the most prevalent playlist was released by Spotify. This playlist includes some of the industry’s greatest singers like Rihanna, Drake, Beiber, and so on. Spotify went on to announce that a whopping 75 million listeners had been listening for over a billion hours to over 2 billion Spotify playlists.